I love 1971 because a real 70s film won. There are few films that perfectly encapsulate the 70s more than The French Connection. What a great film. All due respect to A Clockwork Orange and The Last Picture Show (and even Nicholas and Alexandra and Fiddler on the Roof… strong year), but The French Connection should have won.

Best Actress this year was Jane Fonda for Klute, which was also a very 70s decision. I like it. And Best Supporting Actress was Cloris Leachman for The Last Picture Show (talked about here), which I’m okay with, even though I’d have gone another way.

And then there’s this category. I don’t like it. Not even a little bit. I just don’t see it at all. I don’t see it in the performance or the actor. Add to that one of my favorite actors in a great film, and I just can’t abide this one.

Leonard Frey, Fiddler on the Roof 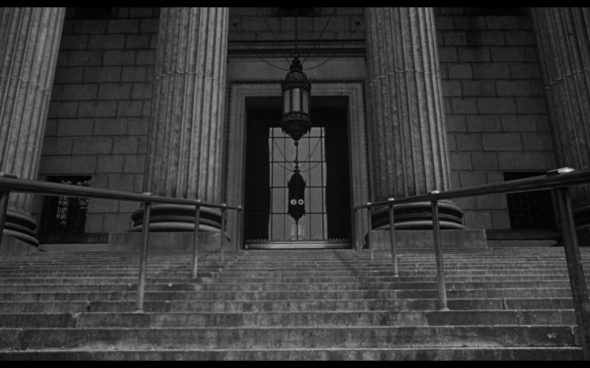