Oh boy — 1941 again. Let’s just cover it like this. Citizen Kane lost. That covers all the editorializing that needs to be done.

And we end with this one, which — while it’s not for the right film at all, is a really great decision.

Sara Allgood, How Green Was My Valley 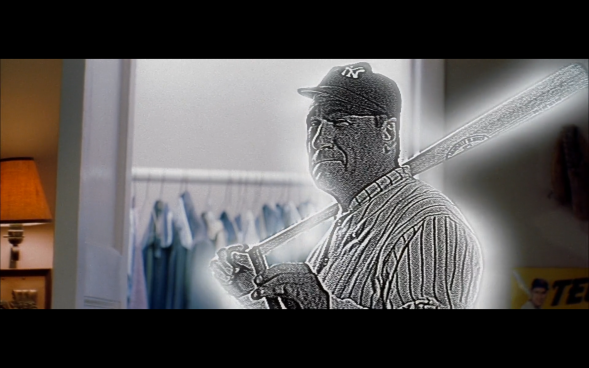