I’m not the biggest fan of 1935. It’s strange to me how the Academy could choose a film for so many awards and not give it Best Picture. The Informer wins Best Director for John Ford (talked about here), Band this category (and even Best Screenplay), and yet, Mutiny on the Bounty wins Best Picture. It’s the only film to only win Best Picture and nothing else despite being nominated for other awards. That’s what makes it so strange.

The other award — remember, no Supporting categories yet. That’s the year after this — was Best Actress, which went to Bette Davis for Dangerous (talked about here). That’s largely a blatant makeup Oscar of Jimmy Stewart proportions. It’s acceptable, because it didn’t interrupt all that much, but I hate the decision. It’s far too blatant and short-sighted.

Which brings us to this category. I love it. I love it so much. Thank god Laughton had an Oscar already, because otherwise this might not have happened. And it deserved to happen. McLaglen was amazing.

Clark Gable, Mutiny on the Bounty

Charles Laughton, Mutiny on the Bounty

Pic of the Day: “Do I still have to sleep in the cupboard?” 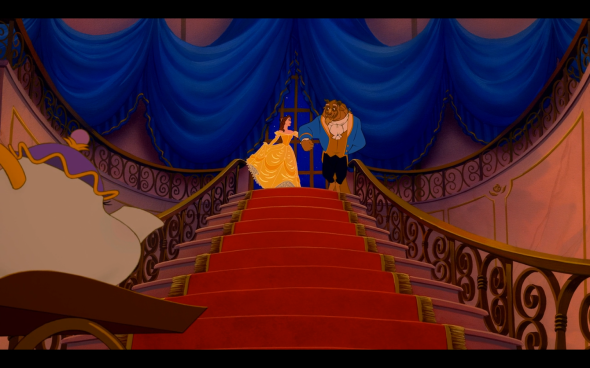