1993 is a real easy one to recap, since one of the consensus best films of the Oscars was up this year — Schindler’s List. I doubt there are many people who would argue with this choice.

Steven Spielberg also (finally) wins Best Director for the film (talked about here). Unfortunately, the film does not also win Best Actor for Liam Neeson, because they decided to give the award to Tom Hanks for Philadelphia (talked about here), which I think is a terrible decision. Not only should Liam Neeson have won here, but Daniel Day-Lewis, Anthony Hopkins (and even Laurence Fishburne) gave better performances than Hanks did. I rank this as one of the worst Best Actor decisions of all time. Then, Holly Hunter won Best Actress for The Piano (talked about here). This is because the Academy was stupid and gave Cher an Oscar over her in 1987 and because the Academy couldn’t contain themselves the year before this and gave Emma Thompson an Oscar for a lesser performance than this one. But, Holly got an Oscar, so it works out, even if I don’t like the film all that much. Anna Paquin also won Best Supporting Actress for the film (talked about here), which I consider one of the worst decisions of all time in the category. Nearly everyone else in the category gave a better performance than she did. Speaking of everyone else giving a better performance than the winner, Tommy Lee Jones won Best Supporting Actor for The Fugitive (talked about here). It’s pretty clear they were voting for the man and not the performance, because Ralph Fiennes, Pete Postlethwaite and Leonardo DiCaprio were all better than Jones was. But I grudgingly accept this because I love Tommy Lee Jones. Still, he shouldn’t have won.

In the Name of the Father (Universal)

The Remains of the Day (Columbia)

Pic of the Day: “You said if I came in late for another shift, you’d fire me.” “I’ll fire you tomorrow.” 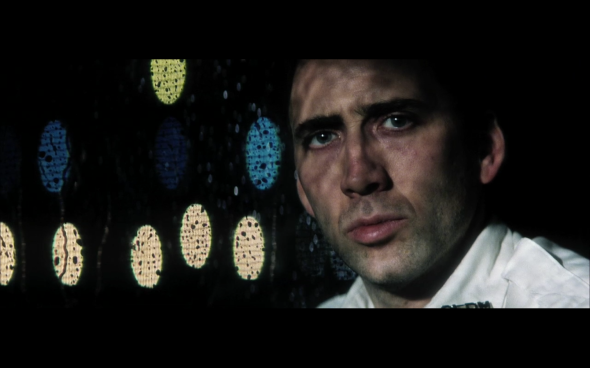