I don’t really like 1956. I hate almost all the decisions. Save two.

Around the World in 80 Days wins Best Picture. Mostly people don’t like this one. It’s definitely not the weakest ever, because I can at least understand why they’d vote for it, but, Giant is such a better film. On so many levels. So I don’t like that one. And I don’t like Best Actor, which went to Yul Brynner for The King and I (talked about here). I like Yul Brynner, and I like that he has an Oscar, but, for a variety of reasons explained in the article, I don’t think he should have won. I also despise the Best Actress choice for the year, which was Ingrid Bergman for Anastasia. You can read all the reasons I hate that decision here.

The two decisions I do like from 1956 were Best Supporting Actress, which went to Dorothy Malone for Written on the Wind (talked about here), which I really like (even though the category was tough to call), and Best Director, which went to George Stevens for Giant (talked about here), which is seriously one of the most gorgeously shot films of all time.

Now, this category — I don’t like. And it has nothing (really) to do with who won. It’s just — I felt the category was weak, the performance was barely worth an Oscar, plus, he had one already. Add to that a film and an actor I really like not winning, and it adds up to me just not liking this one.

Mickey Rooney, The Bold and the Brave 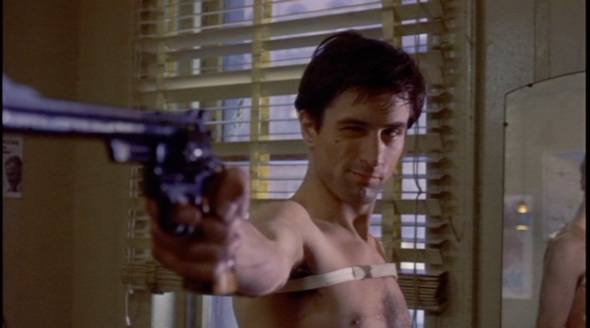