Fun with Franchises: Harry Potter and the Sorcerer’s Stone (2001), Part II — “Way to Say Slytherin Like an Asshole, Maggie Smith”

What better way to start Fun with Franchises than with the king of all franchises (that we haven’t done yet)? This is the highest grossing franchise of all time, and is without a doubt the main one I grew up with, so it made sense to start with it. Harry Potter is by far the one franchise that every single one of my friends and I could make jokes and references to and have everyone get those jokes and references. Plus it’s just great.

I had so much fun with the Disney films and later the Bond films, I thought, “Let’s just try this with everything else.” Essentially this is us just watching these movies that we can talk endlessly about because we grew up with them and just cracking jokes and asking all these logical questions. It’s all for fun and basically for parody. We do this because we love them.

And that’s Fun with Franchises. Right now, we’re doing the Harry Potter franchise, and today is the second part of Harry Potter and the Sorcerer’s Stone. 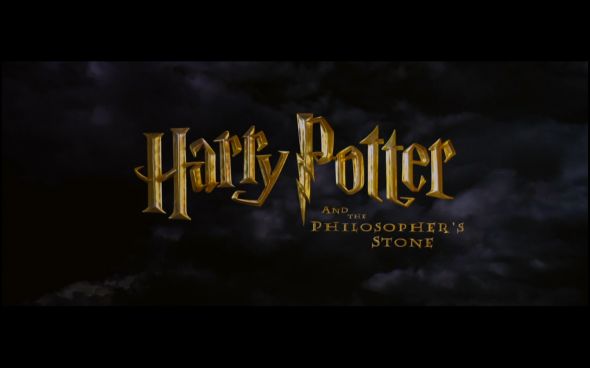