Fun with Franchises: Harry Potter and the Prisoner of Azkaban (2004), Part I — “That Maid Just Got Hurricaned in the Face”

Today we begin another entry in our Fun with Franchises series, Harry Potter and the Prisoner of Azkaban.

In case you don’t know how this works — after doing a couple of trial runs without realizing it (Disney movies, Bond movies), I realized that I really enjoyed going through movies frame by frame, commenting on them and cracking jokes like I would if I was sitting around watching them with friends. So I decided to make it a feature on the site and enlisted my friend Colin to help (since it’s better when you have another person to play off). None of this is meant to be any real in-depth analysis. We’re just doing it for comedy and parody purposes. We’re basically just doing what we would normally when talking about this stuff, which I’m sure are versions of the same conversations most people have.

And of course, if you’re gonna do something called Fun with Franchises… you kinda have to franchise it. So we scribbled down a handful of franchises we knew we’d have the most fun going over, and that’s what you’re about to see. This is all done out of love and purely for the benefit of entertainment.

Right now, we’re doing the Harry Potter franchise, and today is the first part of Harry Potter and the Prisoner of Azkaban. 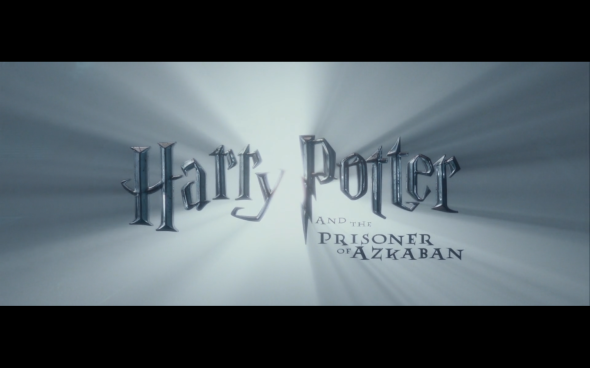 END_OF_DOCUMENT_TOKEN_TO_BE_REPLACED

Pic of the Day: ♫ “Hey driver, where’re we going / I swear my nerves are showing / Set your hopes up way too high / The living’s in the way we die. / Comes the morning and the headlights fade away / Hundred thousand people / I’m the one they blame / I’ve been waiting long for one of us to say / Save the darkness, let it never fade away / In the living daylights.” ♫