Fun with Franchises: Harry Potter and the Chamber of Secrets (2002), Part III — “It Used To Be Ginny’s Book, So I Guess That Makes It A Whorecrux”

Today we continue with another entry in our Fun with Franchises series, Harry Potter and the Chamber of Secrets. Part III.

And that’s Fun with Franchises. Right now, we’re doing the Harry Potter franchise, and today is the third part of Harry Potter and the Chamber of Secrets.

END_OF_DOCUMENT_TOKEN_TO_BE_REPLACED

Pic of the Day: ♫ “Nobody does it better / Makes me feel sad for the rest / Nobody does it half as good as you / Baby, you’re the best / I wasn’t lookin’, but somehow you found me / I tried to hide from your love light / But like heaven above me / The spy who loved me / Is keeping all my secrets safe tonight.” ♫ 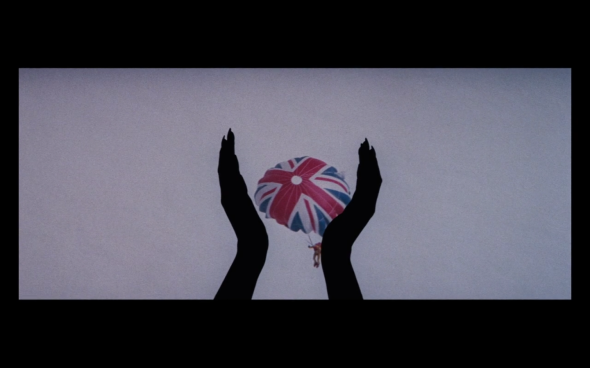