Fun with Franchises: Harry Potter and the Half-Blood Prince (2009), Part V — “Why Not Just Do It In Dumbledore’s Mouth?”

Today we continue with another entry in our Fun with Franchises series, Harry Potter and the Half-Blood Prince. Part V.

And that’s Fun with Franchises. Right now, we’re doing the Harry Potter franchise, and today is fifth and final part of Harry Potter and the Half-Blood Prince. 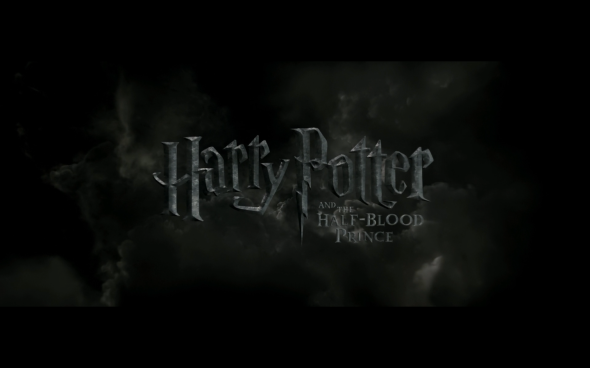