Fun with Franchises: Final Thoughts on Harry Potter and the Order of the Phoenix

So here are our final thoughts on Harry Potter and the Order of the Phoenix: END_OF_DOCUMENT_TOKEN_TO_BE_REPLACED

Pic of the Day: “When it all goes quiet behind my eyes, I see everything that made me lying around in invisible pieces. When I look too hard, it goes away. And when it all goes quiet, I see they are right here. I see that I’m a little piece in a big, big universe. And that makes things right. When I die, the scientists of the future, they’re gonna find it all. They gonna know, once there was a Hushpuppy, and she live with her daddy in the Bathtub.” 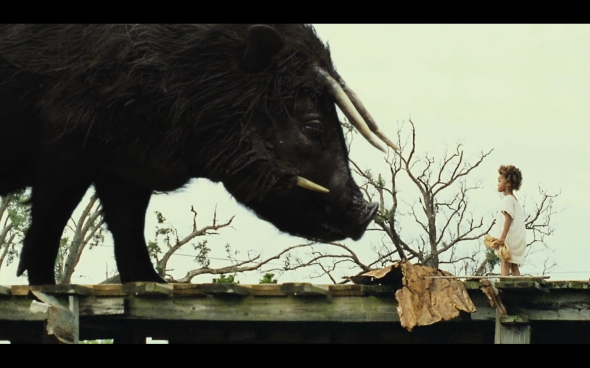