Fun with Franchises: Harry Potter and the Order of the Phoenix (2007), Part V — “Drip Drip Drip. But With Pain.”

Today we continue with another entry in our Fun with Franchises series, Harry Potter and the Order of the Phoenix. Part V.

And that’s Fun with Franchises. Right now, we’re doing the Harry Potter franchise, and today is the fifth and final part of Harry Potter and the Order of the Phoenix. 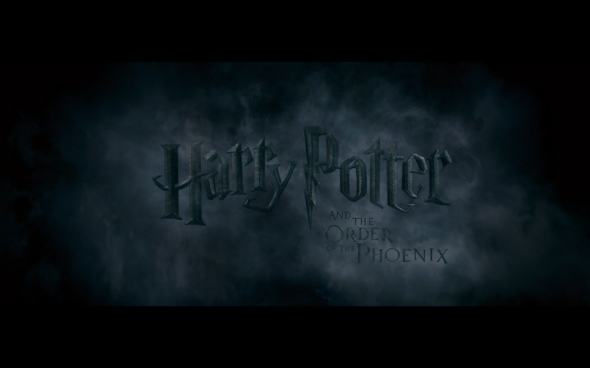 END_OF_DOCUMENT_TOKEN_TO_BE_REPLACED

Pic of the Day: “Ah, yes… I was wondering what would break first… Your spirit, or your body.” 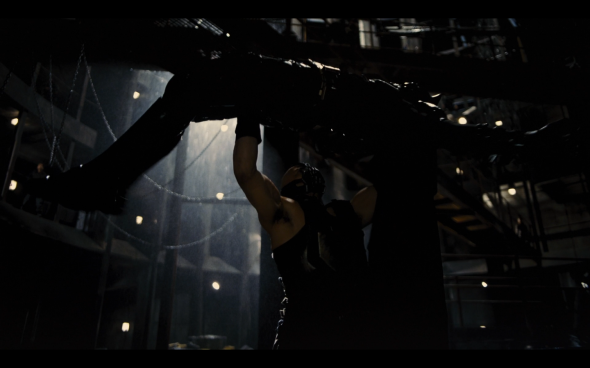