Fun with Franchises: Final Thoughts on Harry Potter and the Deathly Hallows Part 1

So here are our final thoughts on Harry Potter and the Deathly Hallows Part 1: END_OF_DOCUMENT_TOKEN_TO_BE_REPLACED

Pic of the Day: “I feel I’m in a real family now. Not like yours, but similar to one.” “I always wished I was an orphan. Most of my favorite characters are. I think your lives are more special.” “I love you, but you don’t know what you’re talking about.” “I love you too.” 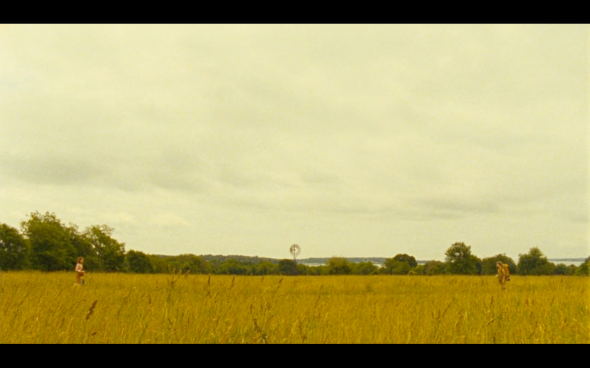