Fun with Franchises: The Lord of the Rings — The Fellowship of the Ring (2001), Part I — “I Want to Pour My Cruelty and Malice Into Something”

Today we begin another franchise in our Fun with Franchises series, The Lord of the Rings. We start with The Fellowship of the Ring. 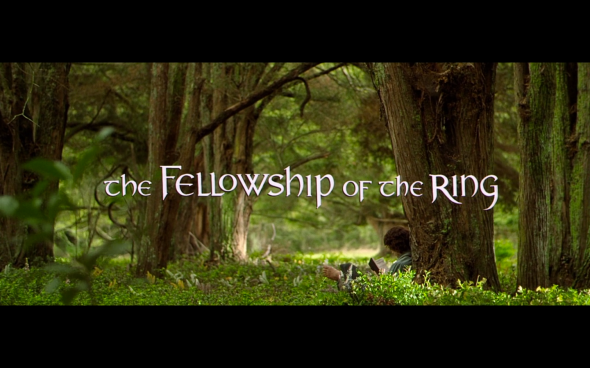 END_OF_DOCUMENT_TOKEN_TO_BE_REPLACED

Pic of the Day: “I washed my face and hands before I come, I did.” 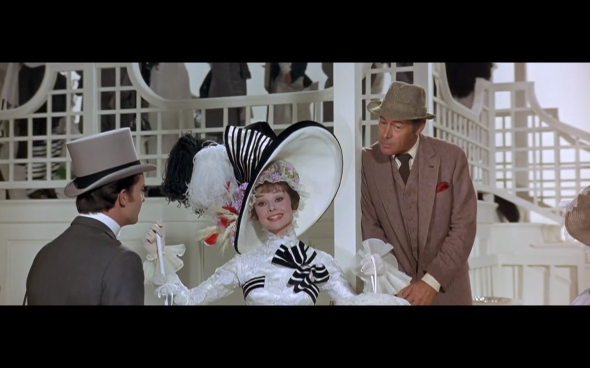