Fun with Franchises: The Lord of the Rings – The Two Towers (2002), Part V — “This Is Why You Can’t Blame Godzilla For Any of the Shit He Did”

Today we continue with another entry in our Fun with Franchises series, The Lord of the Rings: The Two Towers. Part V.

END_OF_DOCUMENT_TOKEN_TO_BE_REPLACED

Pic of the Day: “Mac… they said you escaped. I knew you wouldn’t leave without me. I was waiting for you. Now we can make it, Mac. I feel big as a damn mountain… Oh, no… I’m not goin’ without you, Mac. I wouldn’t leave you this way… You’re coming with me. Let’s go.” 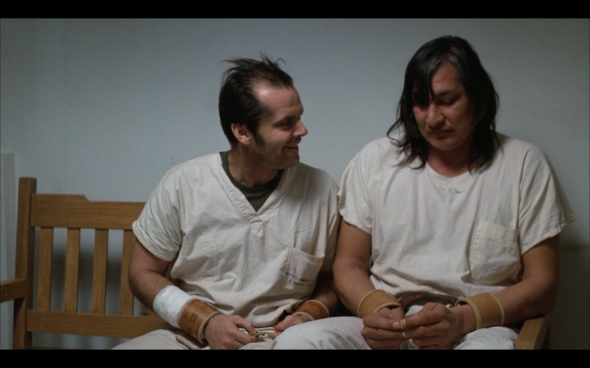