Fun with Franchises: The Lord of the Rings — The Fellowship of the Ring (2001), Part V — “It’s The Searchers, Just with Midgets Instead of Natalie Wood”

Today we continue with another entry in our Fun with Franchises series, The Lord of the Rings: The Fellowship of the Ring. Part V.

END_OF_DOCUMENT_TOKEN_TO_BE_REPLACED

Pic of the Day: “Please sir, I want some more.” 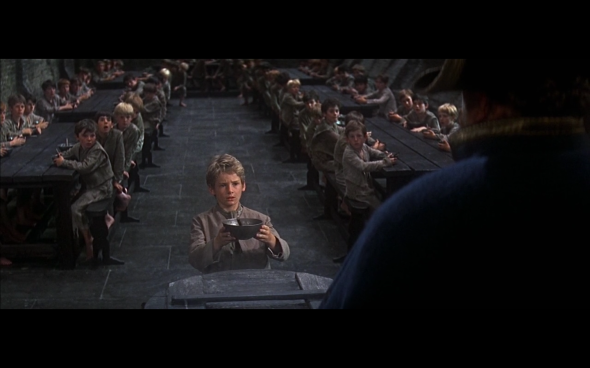