The Oscar Quest — One Year Anniversary

When I graduated from college, I knew I was gonna take a year off before I did anything. I knew I wanted to move to LA at some point, and I knew I wanted to stay and hang out with good friends who were a year behind me and watch them graduate. Plus I figured I could always use the year to save up money for the eventual move.

But, since I’m me, I always need something to be doing. So, within a week of being home, I decided to watch all the Best Picture winners, having had that realization of, “I can’t really complain about something having won without having seen it.” Simple enough, since I’d already seen like half of them.

But, since I’m me, I thought, “Well, if I see all the nominees, then I can say what I think should really have won, without anyone calling me out on it.” I’m all about not being a hypocrite, especially when it comes to movies. So then it became all of those. Which was 730 movies, minus the ones I’d already seen. (So… maybe 500? 400?) END_OF_DOCUMENT_TOKEN_TO_BE_REPLACED

Today we continue with another entry in our Fun with Franchises series, Star Wars Episode III: Revenge of the Sith. Part IV.

And that’s Fun with Franchises. Right now, we’re doing the Star Wars franchise, and today is the fourth part of Star Wars Episode III: Revenge of the Sith. 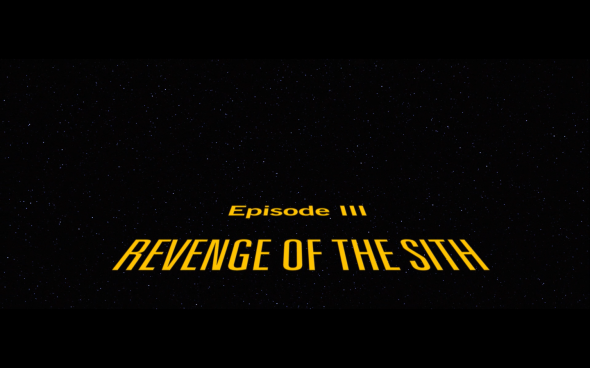 END_OF_DOCUMENT_TOKEN_TO_BE_REPLACED

Pic of the Day: “You know, I used to live like Robinson Crusoe. I mean, shipwrecked among eight million people. And then one day I saw a footprint in the sand, and there you were.” 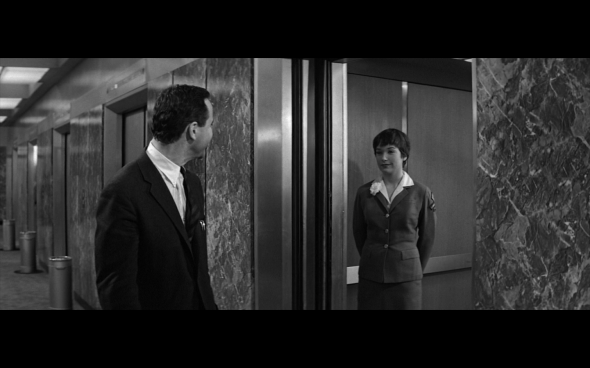