a paToday we continue with another entry in our Fun with Franchises series, The Lord of the Rings: The Return of the King. Part I. 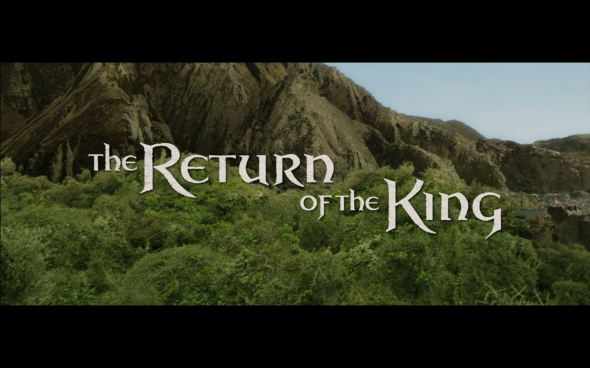