This is pretty much an anticlimax after NBR. I always feel like I know which way AFI is gonna go. To the point where, when I saw they announced their list, I sat in the office and told the interns what they were probably gonna pick. And no joke, off the top of my head, I got eight of them straight up.

I’ll tell you my thinking in a minute, but generally I don’t put much stock into them. They’re a pretty populist list of what the most people liked or what feels “important.” They’re not as exciting to me as NBR, but they’re largely the same, much of the time.

2016: Movies That Were Better Than I Expected

The key word here is ‘I’. I can only base this on my opinions and only my opinions. This is not meant to say anything about the quality of the films as most people would think of them. This is only meant to say —

I preview a lot of movies this year. Like all people, I have certain expectations for them and for what I will think of them both when I preview them and going into the film. This is a list of the films that either were way better than I thought, or that I ended up liking way more than I thought. Pretty simple, really.

Here are the films of 2016 that exceeded my expectations: END_OF_DOCUMENT_TOKEN_TO_BE_REPLACED

Pic of the Day: “From what I see now, that will cut through the murkiest storm they can dish up. What I’m trying to say is, Rudolph, with your nose so bright, won’t you guide my sleigh tonight?” “It would be an honor, sir.” 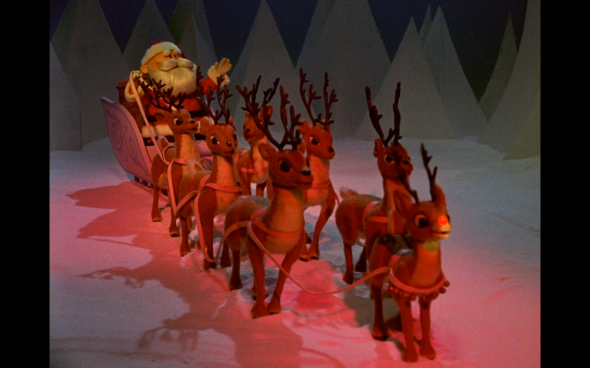