The American Society of Cinematographers announced their nominees this year. Not a whole lot to say in the way of prologue — this is the big Cinematography precursor. This, BFCA and BAFTA are all we’re gonna get to figure it out. And this year, you’re basically guaranteed to get two of the nominees right. So really, I think you can probably cobble four, no-problem, and then be reasonably sure about the fifth.

The Shape of Water END_OF_DOCUMENT_TOKEN_TO_BE_REPLACED

It’s January, which means it’s preview time up here at B+ Movie Blog.

I don’t really peruse other places, but if I were to guess, I would say I’m the only person that goes this deep on their preview coverage for a year. I go month to month based on what’s scheduled to come out, preview like 200 extra movies that you probably have never even heard about as of now, and then bring back all the stuff from last year and previous years that I’ve been tracking that hasn’t come out yet. I’m not the kind of person who just goes, “Oh my god, Avengers! Wrinkle in Time! (Insert other movies the studios are paying us to talk up to fit the narrative to get us more clicks)!” If you ever see a slideshow from me, then you know I’ve given up.

The reason I do this is purely for me, though I imagine anyone stumbling on this will get something out of it to. What I try to do is preview everything so I’m aware of it when it comes out, and, to make it interesting for myself, try to guess what I’m gonna think of it when I do see it. That way, I can see what films surprised me or disappointed me from every angle (before, during and after).

We begin with January, because the Romans. END_OF_DOCUMENT_TOKEN_TO_BE_REPLACED

Pic of the Day: “Aren’t the police a dirty lot, hobnobbing with British soldiers!” “I heard that, Maureen Cassidy!” “You were meant to, Constable O’Connor!” 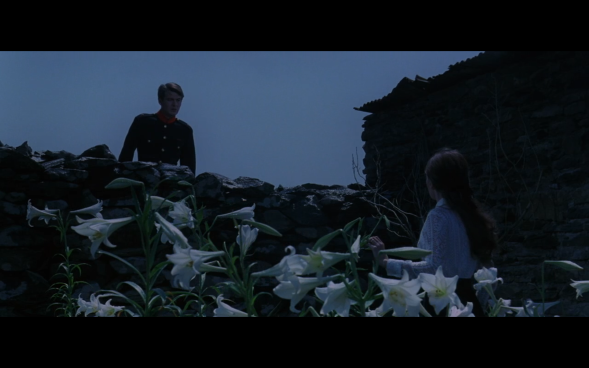