I have an ambivalence toward movie trailers. I don’t think they’re particularly any good anymore. But then again — have they ever been good? It’s not like they’re the movie poster, where you can make a great one. Generally, trailers are there to sell you on a film and nothing more. They’re not really their own art form.

So many trailers nowadays typically spoil the entire plot for you ahead of time, which makes them hard to take on their own. And also ruins some of the movie for you ahead of time. But that doesn’t mean they can’t be artfully done. So what I do, at the end of the year, after I’ve seen all the movies, is go back and watch the trailers and see which ones were actually quite good. Some of them I see throughout the year, and I do tend to remember the good ones, but by and large I watch everything I can afterwards to see what actually sold a movie well.

So here are my picks of my favorite movie trailers of 2017: END_OF_DOCUMENT_TOKEN_TO_BE_REPLACED

Pic of the Day: “Nobody knows whether a person’s good or bad but the person themselves. And they won’t tell.” 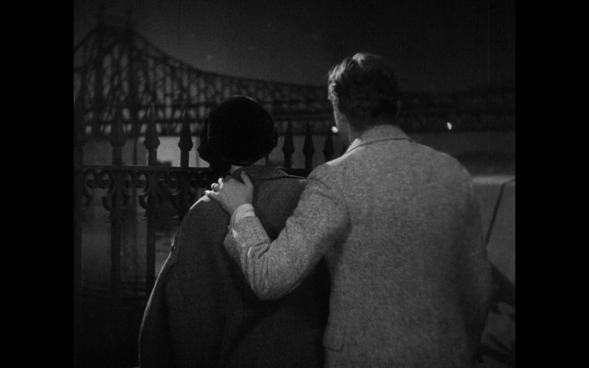 The DGA announced their winner last night. As a reminder, the nominees were:

Jordan Peele, Get Out

And the winner… was Guillermo Del Toro.

The DGA has matched the Oscar winner all but seven times, ever (and three of those times, the DGA winner wasn’t even nominated). So, at this very moment, there is a 90-94% chance that Guillermo Del Toro will win Best Director at the Oscars. He’s won all the precursors so far, and if he wins the BAFTA, I think it’s completely 100% locked. Look at it — four of these five are up for the Oscar. Paul Thomas Anderson is on the final list over Martin McDonagh, but otherwise they’re the same. BAFTA didn’t spark to Lady Bird or Get Out the way the other groups have, so unless Christopher Nolan is gonna try to pull a fast one (which seems unlikely), I think Guillermo has it in the bag.

The Annie Awards were last night. To spare you dozens of categories, Coco won everything. Not that we’re remotely surprised at that.

So there. Pretty much what we knew — Coco has Animated Feature in the bag.