Look at the quality of content for this year. This top ten is one banger after another. Every one you get to, it’s like, “Oh man, that’s my movie!” But also, like much of the early 90s… not particularly amazing outside of the very top. Still, there are some cool hidden gems to be found in this year too.

I feel like the one overarching thing I see about the films on this list is that there are some great gems to be found. The top ten is flashy and will garner a lot of the attention but if you look at some of the stuff below it, you might find some good movies you may not know about.

Also, just looking at this top ten, this year gave us, without even thinking about it, four of the most iconic moments in the history of cinema. So there’s that too. END_OF_DOCUMENT_TOKEN_TO_BE_REPLACED

Pic of the Day (95th Anniversary) 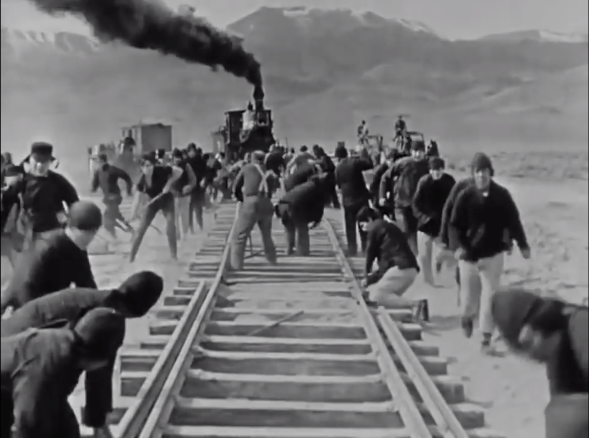