A lot of people would call 1993 the strongest year of the 90s, and it’s hard to argue that fact. There are a lot of amazing movies that came out this year, along with what is probably one of the consensus “best” and most important movies of the decade. And Schindler’s List came out too.

Groundhog Day, was what I was referring to.

Anyway, I don’t have a whole lot to add about this year. It’s the first year we start to run three tiers deep on a consistent basis, and a lot of that is gonna be stuff I grew up with, because I turned 5 this year and there’s a bunch of stuff that catered to me as a young child that I still hold very dearly.

Pic of the Day: “Perhaps, on your way home, someone will pass you in the dark, and you will never know it… for they will be from outer space.” (60th Anniversary) 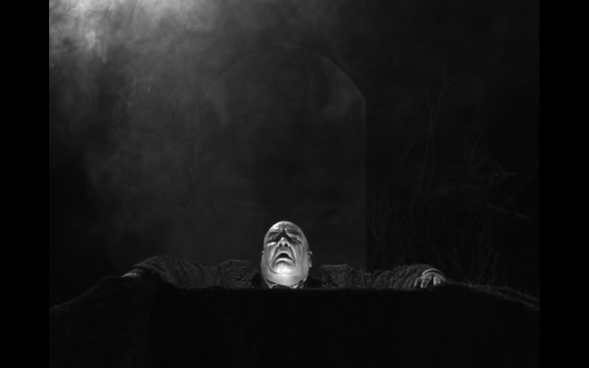