In my mind, 1999 is one of the golden years of cinema. There are so many amazing movies that came out this year. And while it’s probably not all-time historically one of cinema’s absolute best years (though time is really the only judge of that), it’s the fact that it’s bolstered by a lot of movies from my childhood that makes me consider it as such.

This is also one of those years where I feel like most of us have at least 3-5 movies exactly the same on all of our top ten lists. Though I will also say, the other 3-5 are ones that feel hyper-specific to me and me alone. I doubt anyone but me would have this particular list as my top ten. Especially since you could go like 30 deep this year and get an amazing list out of it.

This is also one of the landmark years for a lot of reasons, most notably because the action genre was completely revolutionized this year and special effects took a giant leap forward. We also got a groundbreaking horror film, Star Wars came back, and, if you’re my age, there’s like 20 movies this year that you specifically remember from growing up that, in some way, had huge impacts on your life. It’s a really great way to end a decade/millennium. END_OF_DOCUMENT_TOKEN_TO_BE_REPLACED 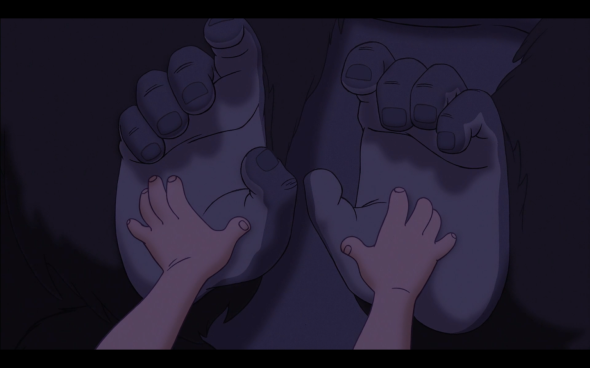