This category always makes me perk up. It’s not that it’s a particularly strong category. It’s just that there are two nominees who were so amazingly good that they’d probably be easy winners in most years. And they’re both under the age of 15. That’s what’s so great about it. In case you didn’t know, I’m a sucker for child actor performances. Especially the precocious child role. I love when they give kids adult dialogue. It’s just so entertaining. And Tatum O’Neal in Paper Moon is the epitome of that type of performance. That’s why I love this category so much.

As for the rest of the year — it’s pretty great. The Sting wins Best Picture and (finally) Best Director for George Roy Hill (which I talked about here). Jack Lemmon wins a long overdue Best Actor for Save the Tiger, which was a great decision. Then Best Actress was Glenda Jackson for A Touch of Class, which in itself is not a terrible decision, but is terrible based on the fact that Glenda Jackson had already won Best Actress in 1970 in the worst Best Actress decision of all time. I talked about her ’73 win here. And finally, John Houseman wins Best Supporting Actor for The Paper Chase, which I consider a poor, but understandable decision. I talked about it here. So, in all, I consider 1973 an overall very good year, not the least of which is because of this category, which I consider a fantastic decision. 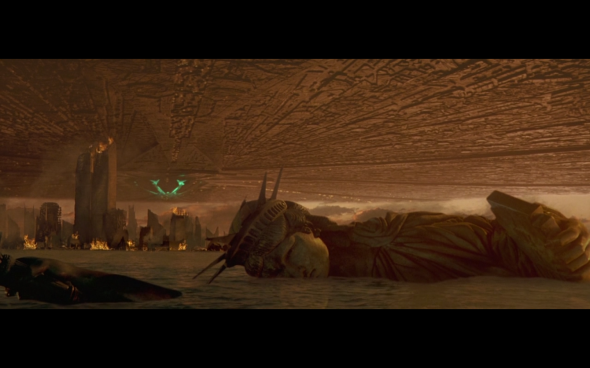