I consider 1953 on of the golden years of cinema. It is one of the strongest years for film ever. And that’s reflected in the Best Picture nominees (mostly). Even though the five they chose might not have been the best five from the year, they were a nice representation of the year from an Oscar standpoint. So I like that.

I love this year so much. Even though you could vote for one film over another, every winner definitely deserved it. It’s so nice to have the luxury of multiple good choices.

From Here to Eternity (Columbia) 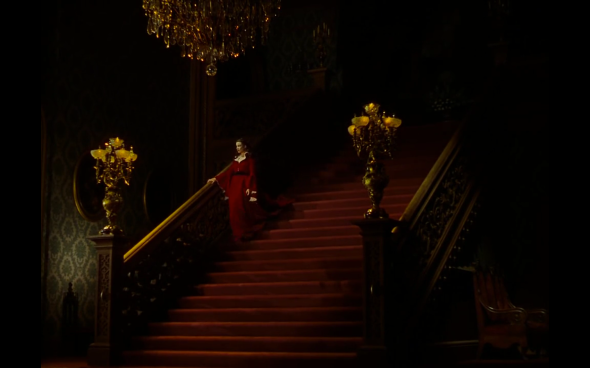 Snow White and the Huntsman wins the weekend with a ridiculously higher than expected $56.2 million. The estimates were around $40 million and the studio claimed they were expecting something in the 30s, so all around, this was much higher than expected. The film was good. I mean, I didn’t really care, but it looked good, so that’s nice. I can’t believe they spent $170 million to make it, but whatever.

Men in Black III fell a standard 50% to $28.1 million. Which is pretty good. It’s made $111.1 million after two weeks. That’s about half its budget. Really the problem with it is they spent all that money on it. They’ll probably make it back overseas, but if they controlled the spending in the first place, they’d have been in profit on this by now.

Battleship made another $5.1 million. It has made $55.4 million after three weeks, and is probably going to end up being the biggest bomb this year. Not surprisingly. I bet we all could have called this back in December. (It was really between this and Total Recall.) END_OF_DOCUMENT_TOKEN_TO_BE_REPLACED