I consider 1948 to be the single worst Best Picture decision in the history of the Academy Awards. With good reason, too. Take a look at those nominees. The fact that they went the way they did, while wholly unsurprising, is still just terrible. Maybe I make a bigger deal out of it than it is, but I feel strongly about it.

So, in all, 1948 is a really strong year. And when you look at these Best Picture nominees, you’d think you couldn’t lose. And then they went with Hamlet. Hamlet? Seriously? From this field?

The Treasure of the Sierra Madre (Warner Bros.) END_OF_DOCUMENT_TOKEN_TO_BE_REPLACED

Pic of the Day: “Life’s funny. To a kid, time always drags. Suddenly you’re fifty. All that’s left of your childhood… fits in a rusty little box.” 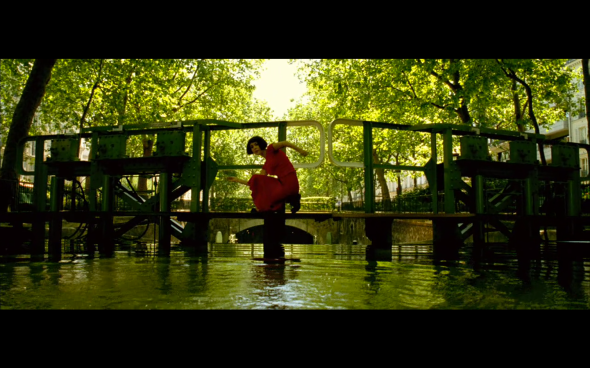