This is part of a series of articles where I’m putting forth my opinions about what I’d nominate in all of the Oscar Quest categories (Picture, Director, Actor, Actress, Supporting Actor and Supporting Actress). Normally I take the categories as they are, but I thought it would be fun to figure out what I’d vote for if I had a ballot each year. Keep in mind, this is only for NOMINATIONS and nothing else.

My only problem with this is that I knew if I did it, too many people, were they doing the same thing, would put on movies that just didn’t belong on an Oscar ballot. (I would too, in some cases. We just like what we like.) My problem was that people would take this exercise as an opportunity to really just go off the rails with stuff (which, if you read through all these articles, you’ll see me call people out for it, since I know exactly which films and which performances people would put on). So my way around this was by creating what I call a “Compromise List” — after I tell you what was actually nominated and what I’d put on my ballot, I’m making a list whereby I try to make everyone happy and keep it mostly close to what would be there, Academy-wise. You’ll see. My lists usually end up being better and not crazy.

The things to take into account with the performance categories — I can only nominate what I’ve seen. So me not seeing something will be a big reason why some stuff doesn’t appear. And, as always, I tell people not to bother me with one random person in one random category, since I have everything to think about. If you want to say something, wait until you’ve seen all the films/tried this yourself before you do it. And I don’t care about foreign performances, for the most part. There’s a long and complicated answer there, but — I don’t. And the big rule for anyone doing this — if someone won a category, YOU CAN’T LEAVE THEM OFF THE COMPROMISE LIST. Can’t do it.

Otherwise — here’s the next set of categories. END_OF_DOCUMENT_TOKEN_TO_BE_REPLACED

Pic of the Day: “To talk of peace is not hard. To live it is very hard.” 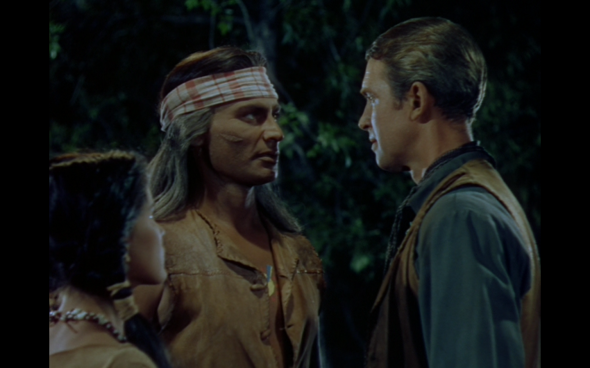