“He always runs, while others walk…”

Who doesn’t love Thunderball? It’s one of those quintessential Bond films. It has a bunch of scenes that have become hallmarks of the franchise. Plus — man — all those underwater scenes… perfection.

My only issue with Thunderball was that some of the sequences were kind of weak compared to other films of the franchise (specifically the Connery era, since that’s pretty much all that’s left on this list. We know it’s better than most of the Moore films, so it comes down to comparing it to the other Connery films). Of course, others were some of the strongest of the franchise, like that underwater battle. But other scenes — the final showdown on Largo’s boat, the opening sequence, that Mardi Gras chase — they’re just kind of weak to me. I just don’t enjoy this as much as the other eight films left on this countdown.

So really my only issues with the film are when I rank it among the others. Otherwise, I love the film. 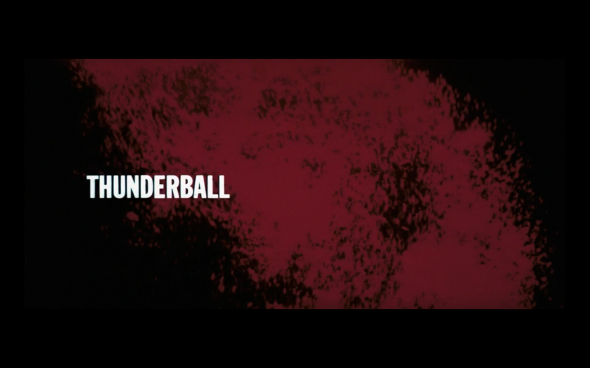