A Pictorial History of the Movies: 1958 – Vertigo

And then to double down on the film history choices, here’s Vertigo.

1958 has some good choices in it (like The Defiant Ones, which most likely would have been the choice if not Vertigo), but since Vertigo was one of the highest grossers of the year, and I’ve been deliberately holding back on Hitchcock, so as not to just throw him on all over the place like so many others would do if doing this same exercise, and the fact that this film has grown in stature to be considered one of the greatest films ever made, I felt like it was an appropriate choice.

Plus this film is just so damn nice to look at as well.

Hitchcock made quite a number of films in England, but he never really got going until he was brought over to the U.S. by David O. Selznick. His first U.S. film won Best Picture, and he had his second also nominated that same year. He made some great films in his early years here, but, to me, never really hit his stride until he broke free of Selznick and started doing his own thing. (Granted, they only made four movies together, but still, there’s a difference.) END_OF_DOCUMENT_TOKEN_TO_BE_REPLACED 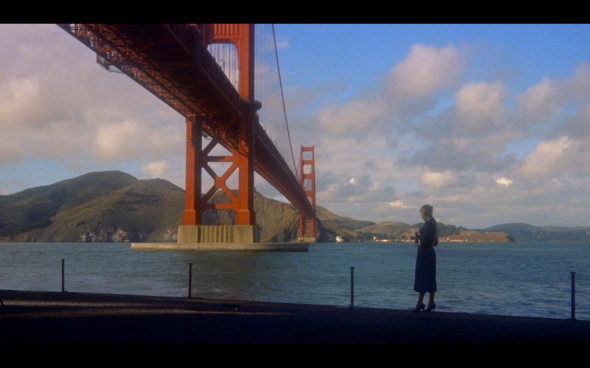