A Pictorial History of the Movies: 1972 – The Godfather

I’ve said all along… whenever a film becomes the highest-grossing film of all time upon release, it’s almost certainly going to become the choice for its year.

And also… it’s The Godfather.

Of course this is the choice for 1972. There’s nothing else that even comes close.

Rather than just leave it at that (because I really could have. Since I don’t need to spend a second explaining this decision), I’m just gonna throw out random trivia for a while. END_OF_DOCUMENT_TOKEN_TO_BE_REPLACED

Pic of the Day: “I’m gonna make him an offer he can’t refuse.” 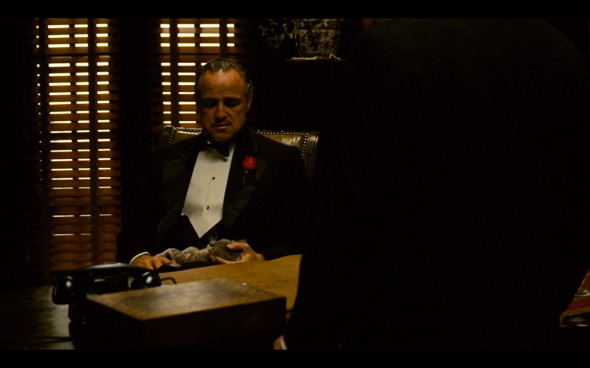