A Pictorial History of the Movies: 1967 – Bonnie and Clyde

This was almost one of the easiest decisions I had on the list.

Because, looking at this year… it’s four films. But In the Heat of the Night and Guess Who’s Coming to Dinner fall off pretty quickly. The only other choice that can hold a candle to this one is The Graduate. But, honestly… no film had as big an impact on cinema as this one did. The Graduate was more a cultural reflection and a great piece of cinema that was very popular that also crossed over into popular culture. This movie changed cinema forever.

When you mark the threshold between Old Hollywood and New Hollywood, this film is that threshold. It’s the only choice for 1967. END_OF_DOCUMENT_TOKEN_TO_BE_REPLACED 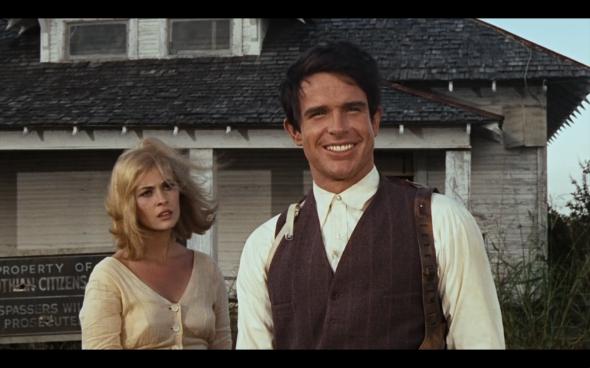