Every January, I preview all the films that are scheduled to come out for that year. Typically, I end up around 80%, since there are always a few that I don’t track, for whatever reason. The point of why I do this has been lost, and now I do it because that’s just what I do. It’s fun, and I enjoy it.

Mainly the idea is to see how accurately I can guess my reaction to movies up to a year in advance. And it gives me a gauge to see which films ended up surprising me for better and for worse.

Originally, I just went through the release calendar and listed about 30 other movies that didn’t have dates. Last year, I had about 200 without dates that I tracked. Now, we’re looking at around 250, on top of the articles currently set for specific months.

How I do this is, I start by going over the films currently scheduled for January through June, then take a ten day break in between to go over the Oscar nominations and Golden Globes, and then finish with July through December. After that, I go over the films currently without release dates, and finish with the holdovers from last year that I’m continuing to track. We have it down to a science here. END_OF_DOCUMENT_TOKEN_TO_BE_REPLACED

Pic of the Day: “You know what? Fuck beauty contests. Life is one fucking beauty contest after another. School, then college, then work… Fuck that. And fuck the Air Force Academy. If I want to fly, I’ll find a way to fly. You do what you love, and fuck the rest.” 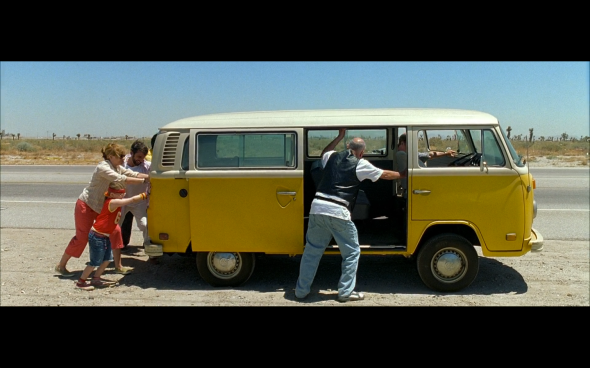 This is a relatively big day. BAFTA can be a huge help in gauging which movies and performances have a lot of support and could make it on. Since the Brit vote is more concentrated in the Academy than it is in something like SAG.

But anyway, let’s see what kind of light they can shine on the Oscar proceedings.

Here are your 2014 SAG nominations:

The Theory of Everything END_OF_DOCUMENT_TOKEN_TO_BE_REPLACED