This is the more mature version of the Oscar Quest. Updated, more in-depth, as objective as possible, less hostile. You can still read the old articles, but know that those are of a certain time, and these represent the present. END_OF_DOCUMENT_TOKEN_TO_BE_REPLACED

Pic of the Day: “Why are they looking for you?” “I suspect, they’re trying to kill me.” 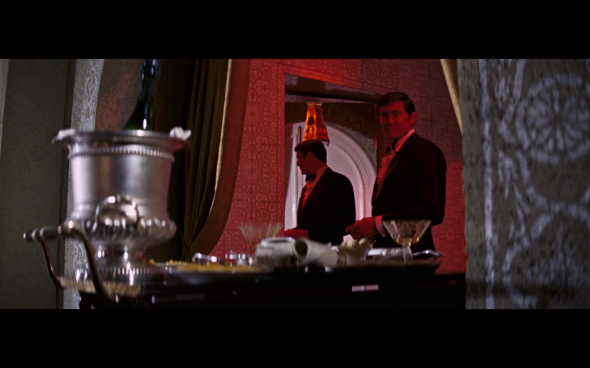