So here are my favorite documentaries of the past decade: END_OF_DOCUMENT_TOKEN_TO_BE_REPLACED

Mike’s Favorite Original Songs of the Decade: #90 – “We Belong Together,” from Toy Story 3

This song is joy personified. How can you not smile when you hear the beginning of this song? And also, consider this — this song appears right at the end credits of this movie. Right after we saw the toys basically accept death and almost go into the fire, and then, after that was over, willingly leave Andy, who they spent almost two decades with and say goodbye to that chapter of their lives. So by this point, we’re all weeping. But they bring you right back around with this joyous celebration of this franchise, with all the great extra scenes and outtakes and things that are just wonderful. And of course they really hit the home run later in the credits by paying off Buzz’s ‘Spanish mode’ with the Gipsy Kings doing ‘Hay un amigo en mi’, which… I don’t know if there are that many better payoffs this entire decade than that one. 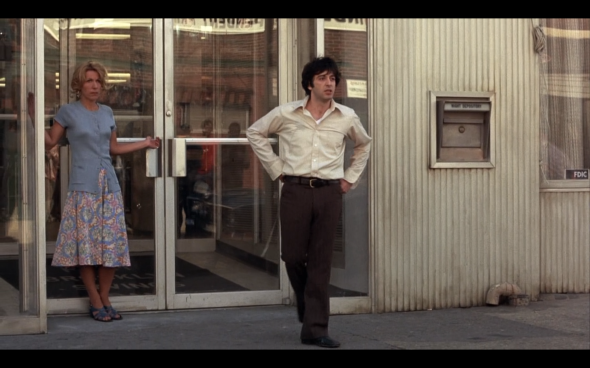