I think it goes without saying – just because something is on this list doesn’t mean I assume you don’t know it. It’s because I figure (or know) there’s a larger percentage of people than I want to guess that either haven’t seen the movie or don’t fully appreciate the movie, and the goal is to introduce it to them. If you’re already in the camp of having seen it, good for you. I’m pretty sure most people reading this will have at least a quarter of this list that they haven’t seen. I suspect it’s more, but I truly don’t know how crazy most people are in relation to me in terms of seeing everything. I think most people will get some cool movies out of this. END_OF_DOCUMENT_TOKEN_TO_BE_REPLACED

Mike’s Favorite Original Songs of the Decade: #77 – “Out of Time,” from A Star Is Born

This is the first of twelve Star Is Born songs left on this list, so you’re gonna get one of these about every five or so songs, so be prepared for that. That’s how good they all are. This one’s purely instrumental, but that doesn’t mean anything. It’s an original song for a movie. Bradley Cooper performs it. And in a way, the way he plays his guitar, which almost feels like an improvisation the way he plays it within the scene, those are the lyrics. That’s him getting that primal energy inside himself out on the stage. Everything he’s feeling, all the pain and anger, it all comes out through the guitar. And that’s just as good as lyrics to me.

Pic of the Day: “Where will we go, my place or yours?” “Might as well go to mine. Everybody else does.” (60th Anniversary) 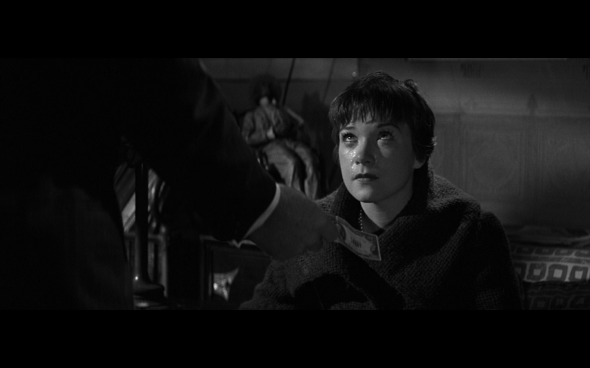