I think it goes without saying – just because something is on this list doesn’t mean I assume you don’t know it. It’s because I figure (or know) there’s a larger percentage of people than I want to guess that either haven’t seen the movie or don’t fully appreciate the movie, and the goal is to introduce it to them. If you’re already in the camp of having seen it, good for you. I’m pretty sure most people reading this will have at least a quarter of this list that they haven’t seen. I suspect it’s more, but I truly don’t know how crazy most people are in relation to me in terms of seeing everything. I think most people will get some cool movies out of this. END_OF_DOCUMENT_TOKEN_TO_BE_REPLACED

Mike’s Favorite Original Songs of the Decade: #80 – “Invincible,” from Spider-Man: Into the Spider-Verse

80. “Invincible,” from Spider-Man: Into the Spider-Verse

I wanna fly right now. How much better a beginning can you have to a song? This song is great. We’re nearing the top of the Spider-Verse song list, because they don’t get much better than this one. 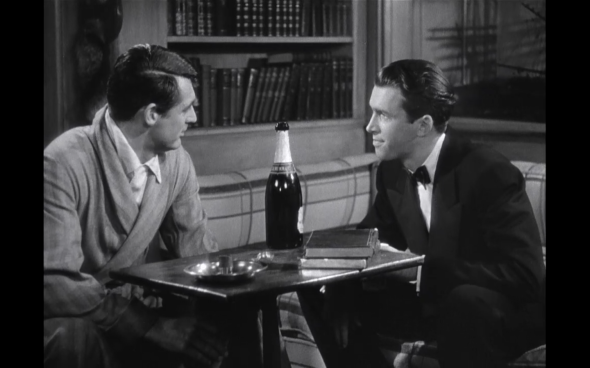