I think it goes without saying – just because something is on this list doesn’t mean I assume you don’t know it. It’s because I figure (or know) there’s a larger percentage of people than I want to guess that either haven’t seen the movie or don’t fully appreciate the movie, and the goal is to introduce it to them. If you’re already in the camp of having seen it, good for you. I’m pretty sure most people reading this will have at least a quarter of this list that they haven’t seen. I suspect it’s more, but I truly don’t know how crazy most people are in relation to me in terms of seeing everything. I think most people will get some cool movies out of this. END_OF_DOCUMENT_TOKEN_TO_BE_REPLACED

Mike’s Favorite Original Songs of the Decade: #79 – “Faith,” from Sing

Ah, yes, another stealth entry to this list. Sing. The Illumination movie that’s basically just American Idol for animals. But, while there are a lot of covers all throughout the film, there are two distinct original songs in it that are quite good. This one’s the end credits song, and it’s done by Stevie Wonder with a feature by Ariana Grande. And I remember hearing this and thinking, “Well that’s gonna be bad.” Just on principle. Because it’s for an animated movie that’s not Disney, and it’s an end credits pop song, and you just sort of offhandedly dismiss those things. But you also forget… Stevie knows how to write a good song. And you sort of know it immediately, once that bass line kicks up. That really draws you in and then Stevie uses that first verse to get you all in with it. It’s just a feel-good kinda song with a funky beat. This is one of those that, when I first started figuring out this list, had about thirty spots lower than this, and it slowly kept creeping up little by little each time I heard it as I started liking it more and more.

Pic of the Day (115th Anniversary) 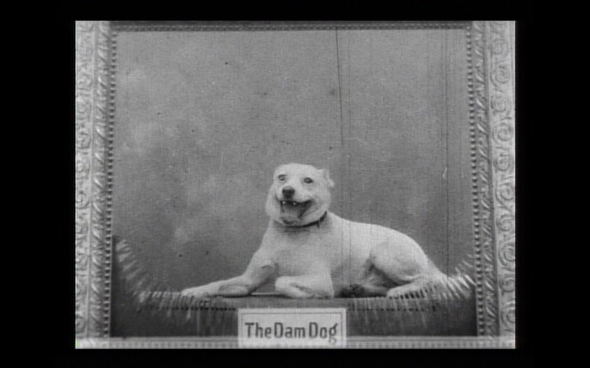