Oh, what, you thought this would be the top La La Land song? Shame on you. Just because it’s the one everyone associates with the movie doesn’t make it the best and certainly wouldn’t automatically make it my favorite.

It’s a really nice song. It captures the love between the two characters and the love of the city really well. It’s built really well around that little piano riff, and has that repetitive melody to it that really works.

We’re at the point on the list where there’s really not a whole lot to say about the songs. We kinda get why they’re great and that they’re great, and really it’s just, “Yup, here it is. Let’s appreciate how great it is.”

Pic of the Day: “What came first, the music or the misery?” (20th Anniversary) 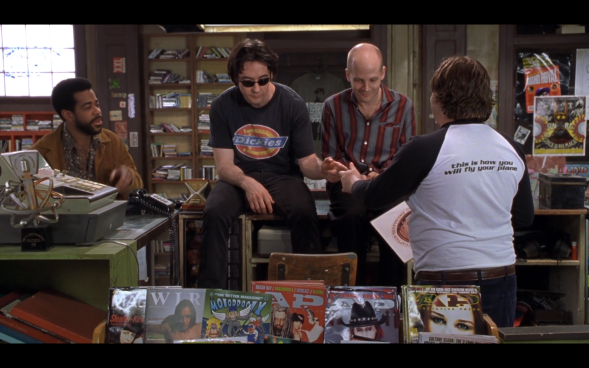