So here are my favorite original songs from the films of 2010-2019: END_OF_DOCUMENT_TOKEN_TO_BE_REPLACED

Mike’s Favorite Original Songs of the Decade: #2 – “Drive It Like You Stole It,” from Sing Street

2. “Drive It Like You Stole It,” from Sing Street

I mean, how could it not be? It’s amazing, not only how great the songs in this movie are, but how they build throughout the course of the film. This is the climactic song of the film. This is their ‘big’ song. Of course, it’s shown in a fantasy sequence, but even so. If by now, you haven’t realized this band is the real deal, you do now. This song is just a straight banger. You put this song on a list of ‘Best of the 80s’ without mentioning what it is or where it’s from and it just fits. It’s perfectly done and honestly, was pretty damn close to being my #1 for the decade. That’s how much I love it. 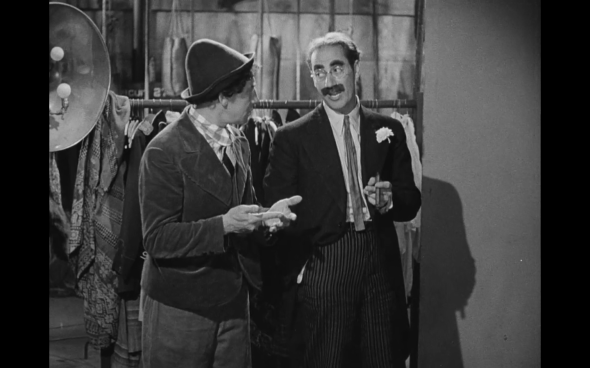