So here are my favorite original songs from the films of 2010-2019: END_OF_DOCUMENT_TOKEN_TO_BE_REPLACED

Mike’s Favorite Original Songs of the Decade: #11 – “Is That Alright?” from A Star Is Born

This is one of the most beautiful songs I’ve ever heard. Gaga’s performance here is just towering. The deepness of the love in the lyrics just truly matches how that character feels about Bradley Cooper’s character, and the way she delivers them, voice cracks and all — how can you not be moved by that? This is why we love movies. Songs like this. 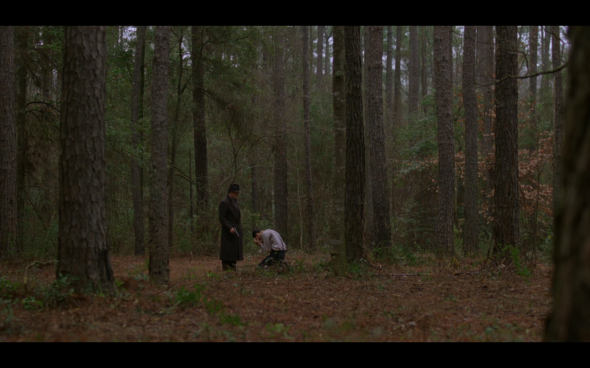