You can tell a year is a bad one when only two of the Best Picture nominees got nominations for Best Director. The only other times that’s happened since the switch to five nominees (ie, between 1944 and 2008) was in 1954 (only On the Waterfront and The Country Girl were nominated for Best Director, while Seven Brides for Seven Brothers, Three Coins in the Fountain and The Caine Mutiny, were not), 1955 (only Marty and Picnic were, while Mister Roberts, The Rose Tattoo and Love is a Many-Splendored Thing were not), and 1966 (A Man for All Seasons and Who’s Afraid of Virginia Woolf? were, while The Russians are Coming, The Russians Are Coming, Alfie and The Sand Pebbles were not). All other years, at least three Best Picture nominees were also nominated for Best Director.

Not much of a pattern there, except two of them were very weak years, and two were landslides, basically. Waterfront was not losing, so it didn’t really matter what else was nominated (plus Three Coins in the Fountain is a really boring romance that I don’t know how it was nominated, so that probably explains something), and Man for All Seasons and Virginia Woolf were far and away the best two choices that year. The other two, though, it’s clear how weak they were. And this year, 63, is by far the weakest year in Academy history (probably next to 1968, which still isn’t as weak as this is).

The Best Picture for 1963 was Tom Jones. Which is unusual. It makes no sense on any level except, they nominated shitty films and that’s the one they enjoyed the most. Best Actor was Sidney Poitier for Lilies of the Field, which I’ve talked about before. Best Actress was Patricia Neal for Hud. Best Supporting Actor was Melvyn Douglas for Hud, and Best Supporting Actress was Margaret Rutherford for The V.I.P.s. Pretty ho-hum year. Not memorably in any sense. END_OF_DOCUMENT_TOKEN_TO_BE_REPLACED

Pic of the Day: “You wouldn’t marry a panther, would you?” “I don’t know. Come to think of it, no panther ever asked me.” 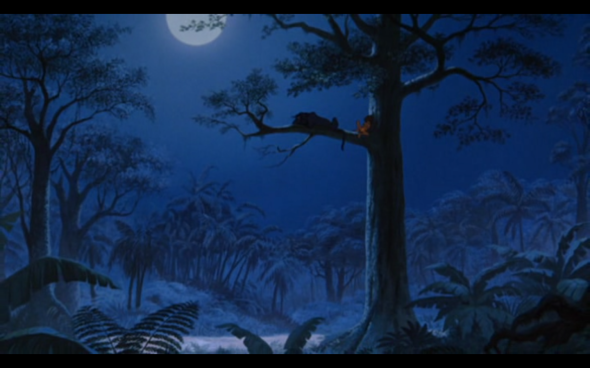