Oh, you knew this day would come. The day where we talk about how Dances With Wolves beat Goodfellas. Yeah. Don’t worry, I’ll be brief about it. I think it’s all pretty understood by now. Plus, we’re gonna have to do it again once Best Picture rolls around. Let’s save it all until then.

So, to recap the rest of the year that isn’t the big two abominations, Best Actor went to Jeremy Irons for Reversal of Fortune. It’s widely regarded as a makeup Oscar for a film he wasn’t even nominated for. (I’ll tell you what that is when we get to Best Actor for this year. I’ll give you a hint. He mentions it in his acceptance speech.) Best Actress was Kathy Bates for Misery. She’s crazy as fuck in that movie. Best Supporting Actor was Joe Pesci for Goodfellas. That pretty much speaks for itself. And Best Supporting Actress was Whoopi Goldberg for Ghost, because, well, I guess they really like the magical negro. I don’t know. So that’s 1990. Let’s get into the film bashing… 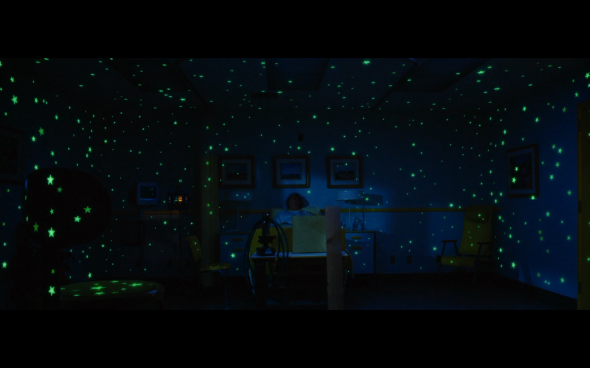