A lot of people don’t quite know just how voting happens in the Academy.

To most people, it’s just this nebulous body that gets ballots and votes and then the ballots are tallied by this secret firm that shows up on Oscar night with the envelopes in briefcases handcuffed to their wrists. No one ever really explains just what “the Academy” signifies, and what the actual numbers are in terms of who is voting.

So I figured, why don’t I do it? END_OF_DOCUMENT_TOKEN_TO_BE_REPLACED

Back in January — within the first ten days of the start of this blog, even — I previewed the entire 2011 release calendar. You can see those articles here:

The 2011 Release Calendar (January & February) and  The 2011 Release Calendar (March & April). We’ll stick with these two for now, since this will be split into three parts. (You won’t need to read them first, though. They’re only there in case you want to double check that I did, in fact, say what I said. You can cross-check what I thought I’d say from there alongside my Year in Review articles here, here and here.)

What I did was, I went and looked at all the films (as they were scheduled at the time) — what they were about, who was in them, who directed them — and basically formed an opinion on what I thought I’d think about the films. It was the kind of thing where — by this point, I know exactly what I’m gonna think about certain movies, or at least I think I do. So I figured I’d preview all the movies that were coming out, guess what I’d think of them, then revisit the list at the end of the year and find out just how right (or wrong) I was.

It’s that time. Now I get to go back — I deliberately didn’t read those preview articles after I wrote them. I didn’t want my actual opinions of the films to be swayed by what I thought I’d think. And now — I get to see which films surprised me, for better and for worse, and which fell precisely within my expectations (for better, and for worse). I’m excited to see how I did. END_OF_DOCUMENT_TOKEN_TO_BE_REPLACED 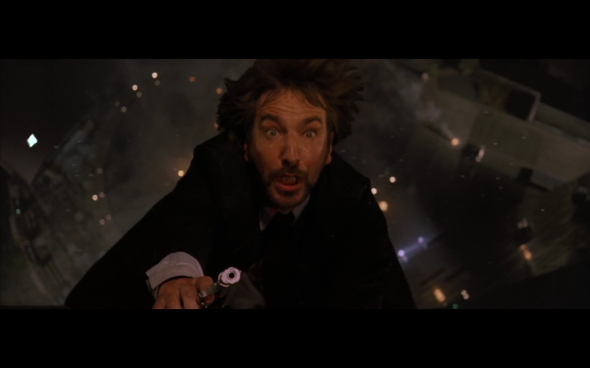