I like 1940. Rebecca is a fine Best Picture choice, and while The Grapes of Wrath really should have beaten it (just because it’s stood up over time as the better film), it won Best Director for John Ford (talked about here), so that kind of made up for it.

And then we have this category, which I’ve said many times is one where it was the only time they could really award an actress of this stature, and that, plus the performance itself, make this a perfect decision. 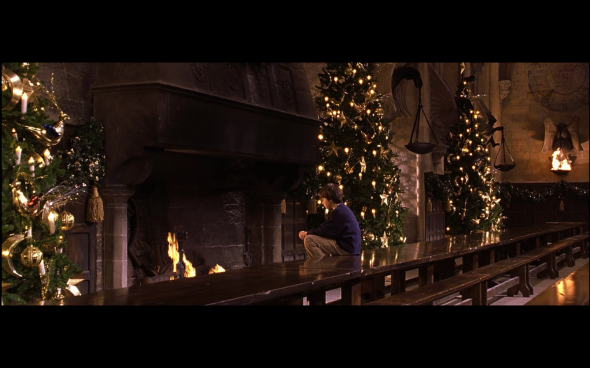