My favorite thing about these early Academy years is that you can see Hollywood becoming — Hollywood, essentially. At least as we know it today. You can see them perfecting sound as the years go along. I think of these double years as a set of training wheels. And then when the Academy got the hang of doing things, they shed the wheels and just hit the ground running. These double years are Forrest Gump with the braces. These were their magic shoes. They would take them anywhere.

One other thing I haven’t mentioned yet about these early years that also has to be taken into account is — Hollywood still hadn’t perfected the screen story yet. That is — when things were silent, they had their own method of performance and storytelling. Now, with sound, they didn’t quite know how to do it yet. So what you saw at the beginning was a reliance on the stage. A lot of the big stars of this era came from vaudeville or from the stage (the “legit”), so a lot of the acting and stories were performed rather than acted. There’s a lot of stage acting on film in this era. You start to see less of it as we move forward. Here, the films are definitely more cinematic than those of previous years. So in judging these films, you have to realize that Hollywood had not yet figured out how to do cinematic and sound. (Be lenient, is the point.)

So that’s 1930-1931. Everything makes sense, and there’s really nothing to quibble about. Which is nice.

Pic of the Day: “Magic Mirror, on the wall, who is the fairest one of all?” 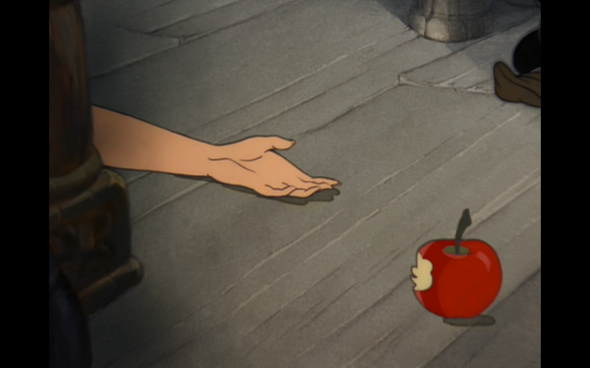