Today, we’re looking at all the films that are currently scheduled to come out in November: END_OF_DOCUMENT_TOKEN_TO_BE_REPLACED

Pic of the Day: “Grand Hotel… always the same. People come, people go. Nothing ever happens.” 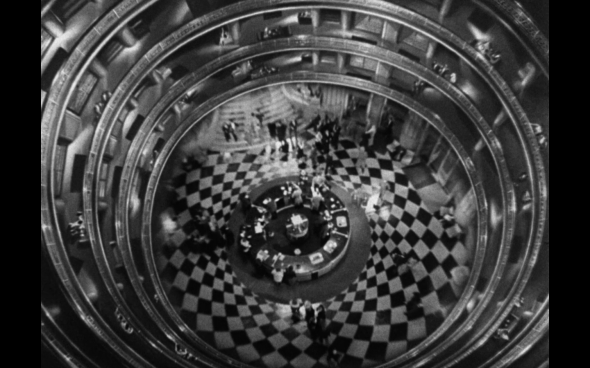