Today, we’re looking at the films that currently have no official release date, but are either filming or in post-production, which means they’re most likely going to come out in 2013 (and whatever doesn’t come out, we’ll just roll over into 2014 and make that release calendar easier to do): END_OF_DOCUMENT_TOKEN_TO_BE_REPLACED

Pic of the Day: “He’s grown greedier over the years. Before he only wanted my money. Now he wants my love as well. Well, he came to the wrong house – and he came twice. I shall see that he does not come a third time.” 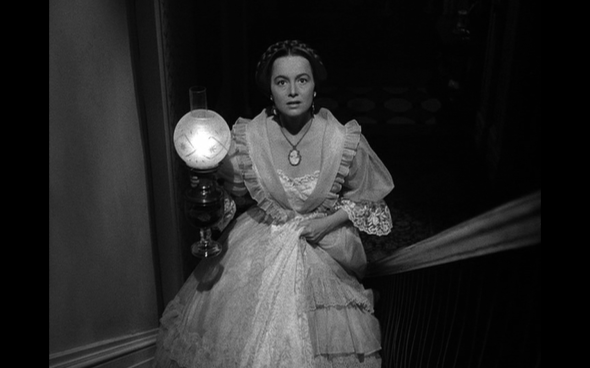