My Favorite Directorial Efforts of 2012

We’re almost done with these, I promise. Two more.

Today, I go over my favorite directorial efforts from 2012. These are somewhat difficult to figure out, since — it’s like Best Editing — what exactly is gonna be your criteria for a well-directed film? If the film is great, then the direction must therefore be great too. Are we only gonna single out flashy direction? So it gets a bit nebulous when you really get down to it.

But I can safely say — my choices here — they felt right. There were just some films that truly impressed me with their direction, and the rest were mostly great films that I felt were well-directed as well. It’ll all make sense.

So here are my favorite directorial efforts of 2012: END_OF_DOCUMENT_TOKEN_TO_BE_REPLACED

Pic of the Day: “Mrs. Robinson, you’re trying to seduce me… Aren’t you?” 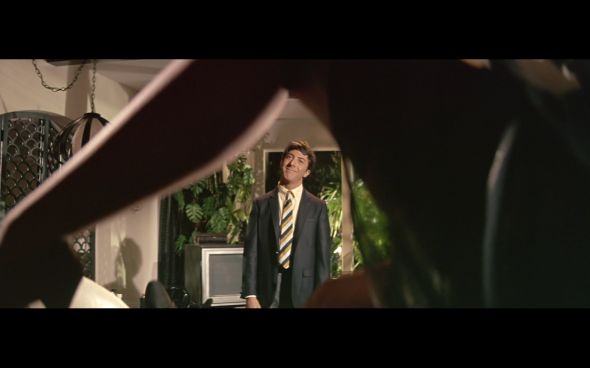