To not waste time, we all know that the film that wins this award is pretty much the film that’s gonna win Best Picture. But it’s also very accurate at gauging what the nominees are going to be as well. Last year, they guessed 8 of the 9 nominees. They missed only Amour. In 2011, they guessed 7 of 9, missing Extremely Loud and Incredibly Close and The Tree of Life. In 2010, they had 9 of the 10, missing Winter’s Bone. And 2009, they had eight of ten, missing A Serious Man (more on that in a second) and The Blind Side.

So this is a pretty accurate indicator. That said, here are this year’s PGA nominees: END_OF_DOCUMENT_TOKEN_TO_BE_REPLACED

So, what I’ll be doing, starting today, is going over everything as it’s currently scheduled. We’ll do the first six months over the next six days, then take a ten day break in between to go over some other stuff (Oscar nominations are going to be announced, the Golden Globes will happen — big stuff), plus allow for the later months of the year to maybe become more solidified, and maybe let a few changes happen, since I’ve discovered that a lot of things do get moved this time of year, often right as I’m putting the articles together. So it works twofold. I get to talk about other stuff and let the dust settle as much as possible so as not to make everything that much crazier come December.

Pic of the Day: “I was to think of these days many times. Of Jem and Dill and Boo Radley, and Tom Robinson – and Atticus. He would be in Jem’s room all night, and he would be there when Jem waked up in the morning.” 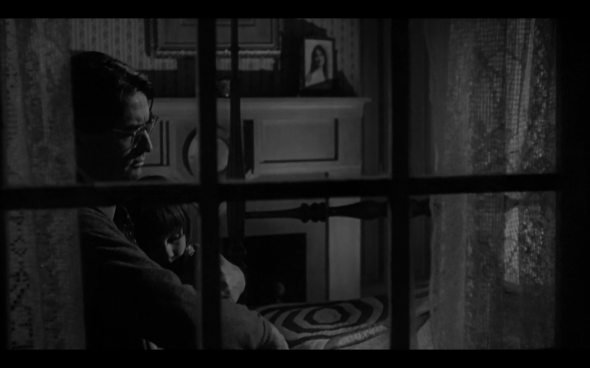