Mostly this means nothing on the road to the Oscar, unless this matches up with what SAG, and all the other guilds do (all… like, two of them), and even then, they’re pretty meaningless. They gave their Best Picture to Babel. Barbara Streisand won Best Director here. They nominated the fucking Tourist. They’re all about celebrity, and they also are good at guessing what’s probably going to win and going with that.

So mostly, my picks here are more about what the Hollywood Foreign Press is going to do and not what actually should happen or what will matter for Oscar night. 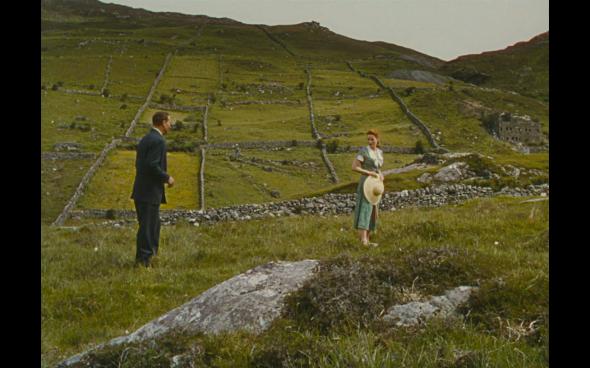